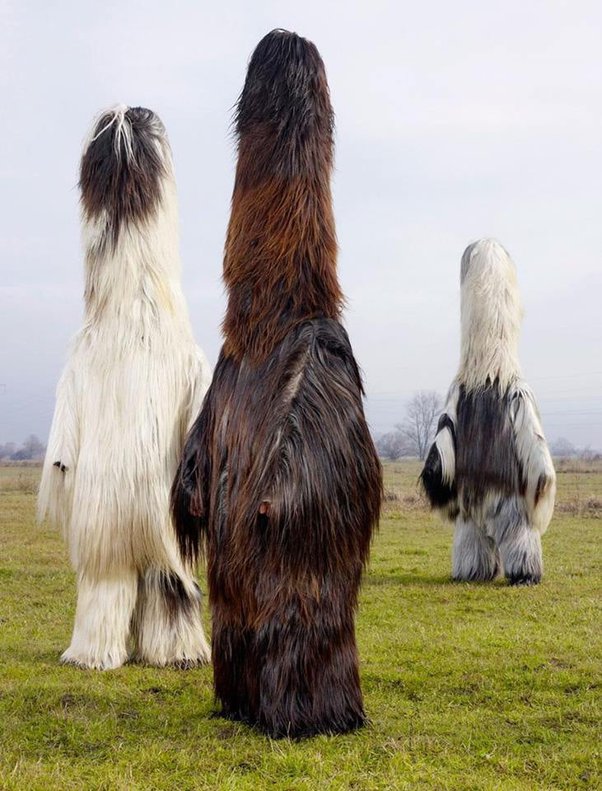 Closely related traditions are found throughout the entire Balkan peninsula. The costumes cover most of the body and include decorated wooden masks of animals (sometimes double-faced) and large bells attached to the belt. Around New Year and before Lent, the Кukeri walk and dance through villages to scare away evil spirits with their costumes and the sound of their bells. They are also believed to provide a good harvest, health, and happiness to the village during the year.

The Кukeri traditionally visit peoples’ houses at night so that “the sun would not catch them on the road.” After parading around the village they usually gather at the village square to dance wildly and amuse the people. Kukeri rituals vary by region but remain largely the same